Go to the seсtion
Eng

Housing for in-migrants from the east

Signup for a newsletter
"Duokom" in the mass-media

Recent events, which occur in our country, keep us in a constant pressure. When we go in public transport or turn on a TV set we hear discussions, which sometimes evolve into difficult debates. The topic of in-migrants is relevant and often ambiguous in private conversations and in the mass media. Lvivites being the residents of a cultural capital of Ukraine are the first ones, who have responded to the tragedy of families, who became homeless, and warmly welcomes the in-migrants.

In-migrants from the east became our regular customers searching for housing. 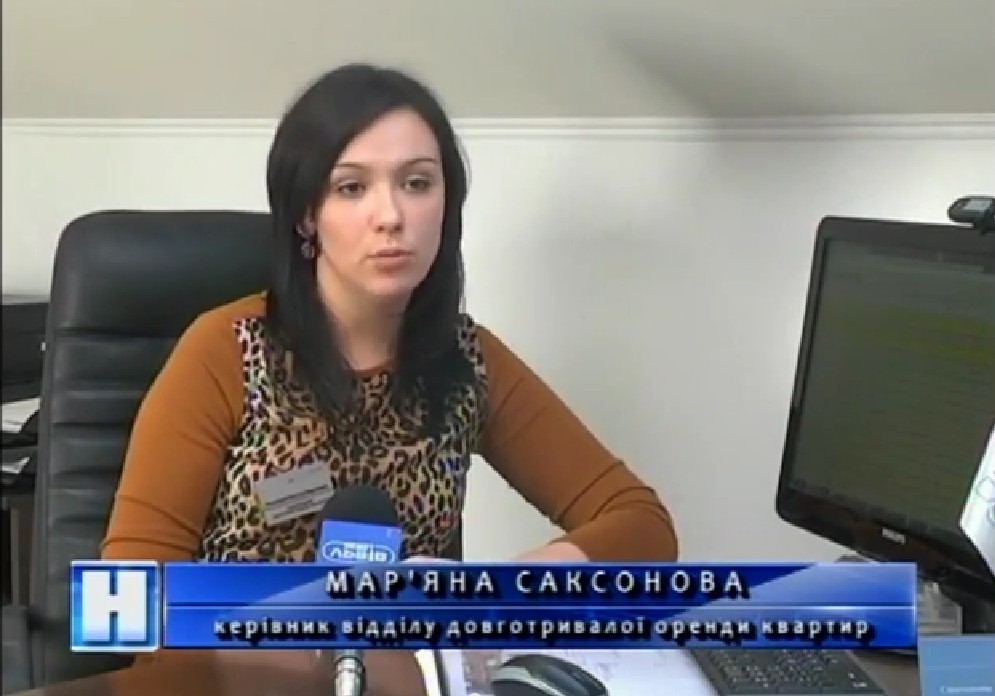 From the first days Duokom company has felt the whole pain and anxiety of people, who were left alone with their grief. The first phone calls from the annexed Crimea and clients from all over the Eastern Ukraine became the part of life of our company. Operators, who used to receive only applications for real estate, became consultants. They started to listen and calm down the people calling from the East and asking: What is really going on in Lviv?; this became a usual practice. And finding the best option of housing for in-migrants became not only work, but also the principle of employees and realtors.

What do in-migrants say as to searching for new housing?

Iryna (Donetsk): I am very satisfied with cooperation with Duokom. It was difficult to move in and start a new life in other city. During a week I was looking for housing in Lviv, but thanks to realtors of Duokom, I was able to resolve this issue during one day.

Tania (Mariupol): I did not even dare to think that I will live in Lviv. The mass media used to talk about how people from the Western Ukraine treat us. After all, we have moved in Lviv because we had nowhere to go. We started a new life from searching for an apartment. We were surprised by affability and understanding of the employees of Duokom. They met us at the station, invited us to the office, made a tea for us and found what we wanted. We thank Duokom for work!

Journalists from Lviv TV and Radio Company, who researched the issue of in-migrants and issue of housing for them in Lviv addressed Duokom